Why Do Small Dogs Bark So Much? 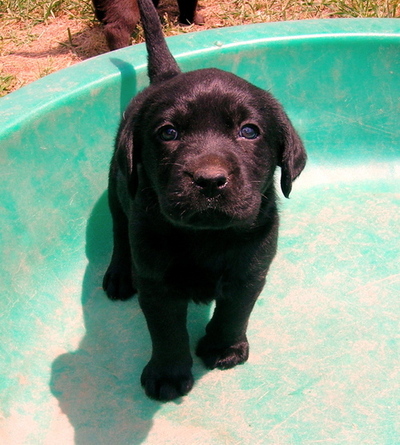 Why do small dogs bark so much?

Because their bark is bigger than their bite.
Les Dreyer, New York City, US

They are tired of being stepped on all the time.
Jack Sullivan, Claremont, California, US

The frustration of being miniature in a world that is too big for its own shoes.
Maya Bachmann, Auckland, New Zealand

Posted at 11:48 AM in True Confessions | Permalink