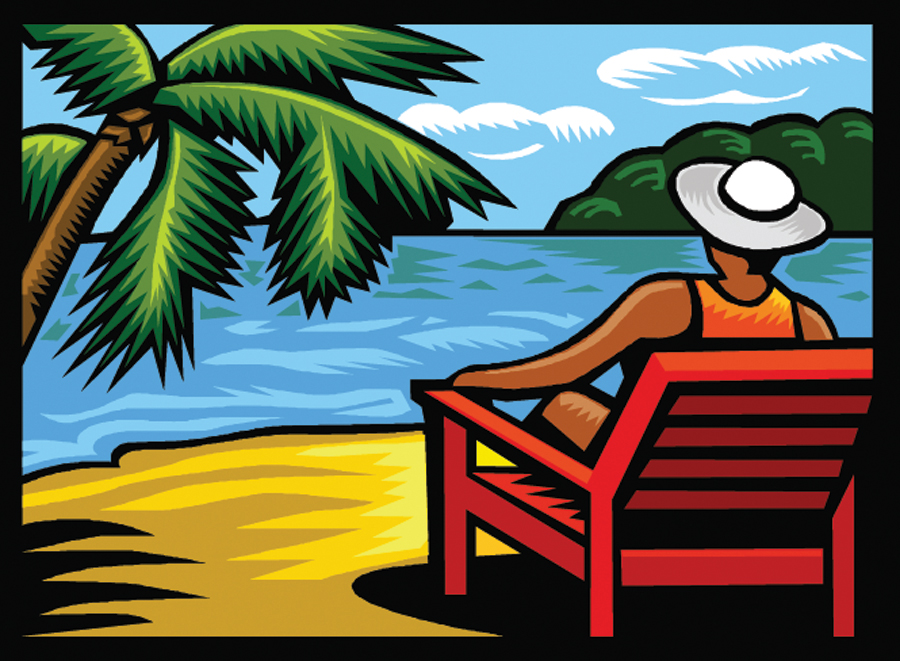 In the November 4 election, three council seats were up for grabs, with two incumbents (Mike O'Neill, Sue Digre) and five challengers (John Keener, Matt Dougherty, Victor Spano, Eric Ruchames, and Therese Dyer) in the race. Councilman Len Stone did not run for re-election.

In our opinion, the most important issues in Pacifica are Highway 1 widening and broken city finances. If you have been paying attention (Pacifica Riptide, Pacifica Index, candidate forums, and Jane Northrop's coverage in the Pacifica Tribune), only John Keener, Sue Digre, and Matt Dougherty clearly opposed widening Highway 1 and favored fixing city finances.

Congratulations to John and Sue on their clear victories. Though Matt's bid for office was unsuccessful, we hope to hear more from him in the future.

As to the other candidates: Victor Spano focused on traffic issues in northern Pacifica (Skyline and Fairmont). Mainstream political heavyweights endorsed Eric Ruchames, but we did not know where he stood on key issues. Mike O'Neill and Therese Dyer favored highway widening, but only O'Neill won.

Please click the Comments link below this post and join the conversation. If this is your first time on Riptide, click the About link on our right sidebar to see our Terms of Service.

Vote NO on Proposition 45 -
It undermines the Affordable Care Act.
http://www.sacbee.com/opinion/election-endorsements/article2609475.html

O'Neill was asked and did remove Dave Canepa as an endorser from his website.

Ruchames' website still has Canepa listed as an endorser.

There is a lot of budget mismanagement at Pacifica City Hall. We all hope that it is being corrected.

The proposed widening will irreversibly damage the economy of Pacifica.

Only John Keener, Sue Digre, and Matt Dougherty are running to:

Lori, in your review of the city council candidates' forum responses, have you noted a candidate who is not considering a tax levy to fix budget troubles? (Recalling the recent dark days of proposed telephone/fax/internet services tax.)

"Eric Ruchames is now on the record as favoring the widening without median decoration."

Ooh -- he sure kept that private.

Here's a shot of Eric and his friend Len Stone -- are they both Libertarian?
https://www.facebook.com/ericruchamesforcitycouncil

"-- Eric Ruchames won't say his position on the highway. Did not attend but did answer the form, dodging questions on the widening."

As I posted on another thread, Eric is now on the record as favoring the widening without median decoration.

I was not surprised to see a mailer for Mike O'Neill paid for by the National Association of Realtors in my mailbox. I suspect all those green signs were paid for by out-of-area interests as well. Since O'Neill actually lives in Pacifica, he's technically not a "carpetbagger" but I would think a candidate could find all the money he needs to run on in the community. Now there must be quid pro quo.

The latest candidate forum video is out, this one hosted by Pacifica's Environmental Family. Watch the video here:
https://www.youtube.com/watch?v=_6L9dmuUuV0
--------------
--Matt Dougherty provides a nice mix of talent, and he's open about his position on the widening, a positive approach. Way better than those candidates who either won't say, or will say anything, or who say they are open to options and when, in fact, they support widening the highway.

--Eric Ruchames won't say his position on the highway. Did not attend but did answer the form, dodging questions on the widening.

-- Vic Spano says he's opposed to the widening and he will support the widening -- sometimes even in the same paragraph.

-- Therese Dyer says she wants to widen the highway, build out the quarry, AND build out every square inch of land in Pacifica. Apparently, she does not understand that global warming and sea-level rise are the new reality.

"Victor also accepted our suggestion of saving water by NOT doing an ice bucket challenge to fellow candidates, and instead doing a public-service trashbucket challenge with the Pacifica Beach Coalition"

Here are some of Ruchames' answers to the Environmental Issues Survey:

1. Have you read Pacifica's Climate Action Plan?
My current responsibilities as a school board member have limited my time and I have to prioritize school issues.
4. How would you address long- and short-term impacts of sea-level rise?
I would need to hear from people with expertise in this area before giving a yes/no answer to this question.
6. Have you read the General Plan update, draft EIR, and draft local Coastal Land use planning documents?
I am still working on them.
8. Do you think the city should take an active role in resolving the status of the quarry?
Not sure what this question is referring to, the privately owned property or the area owned by the city?
9. Based on what you know now, would you vote to support widening Highway 1 to six lanes (64 feet to 148 feet) between Fassler and Rockaway?
This is not a simple yes or no question. As I've said elsewhere, the issue of traffic on Highway 1 has been with us for many years. I believe the council needs to correctly frame the question: Is this about traffic tie-ups and fire/police access during commute hours or is it about fear of fostering development in the quarry.
10. Do you support pursuing alternatives to widening Highway 1?
See above.
11. Have you read the FEIR for the project?
See above.

Four candidates have disclosed their campaign donations through September 30:

"But that is not the reality, and Matt is too unseasoned to handle the other big issues that Pacifica will have to deal with in the next four years."

Tom, I don't know Mr. Dougherty, but I wonder if he might have asked the question about the Colt property purchase: "How will we pay for this?" Seems like a simple question, especially when we're missing $4 million and have a none-too-fat budget, but four of the present council members went right ahead and rolled the dice with taxpayer money anyway.

Quite apart from the highway question, if this is what "seasoned council members" do, well -- maybe we have the wrong seasoning.

Thank you, dear sweet innocent editor, lover of all thing natural. After talking to a couple of PH1A folks I know and trust, I'm adding Matt to my list of only two, Sue Digre and John Keener, reluctantly, but adding him all the same.

My biggest worry for a post-election, lame-duck session of City Council is that staff (in its blood lust to widen the highway and siphon off as much of that $55 million dollar payday as possible) will ask the current pro-widening council to vote to "accept" the FEIR (an erroneous term invented by the SMCTA for this project) and to vote to ask the SMCTA for the money for a working design of the widening (the EIR does not have any real plans, just some overlay stick figure illustrations of the concept of how the widening will plaster itself along our lovely little town). This is a concern for me.

I agree with you on Sue and John, and if the Highway 1 widening were the only issue facing the new council, I could vote for Matt. But that is not the reality, and Matt is too unseasoned to handle the other big issues that Pacifica will have to deal with in the next four years.

SUE DIGRE opposes the proposed widening, asked for public hearings on City Council, but was denied by all four of the other council members (O'Neill, Nihart, Ervin, Stone), and proposes alternatives.

MATT DOUGHERTY supports alternatives to the proposed widening, which looks like it won't solve the traffic problems anyway (according to Caltrans).