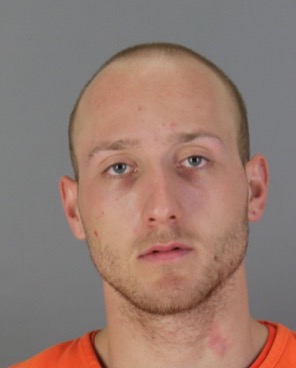 Previously reported: At noon on Saturday, November 28, San Mateo Police officers (SMPD) responded to the 1500 block of South B Street on a reported stabbing. The victim, a 34-year-old female critically injured inside her home with visible stab wounds, died at the scene. The victim's boyfriend, Anthony Kirincic, a 22-year-old male, was identified as the suspect. The suspect was gone from the scene at the time of police arrival, and is believed to no longer be in the immediate area. SMPD immediately set upon the task of locating the suspect, and were advised that the suspect's vehicle was located unoccupied in a parking structure in the area of Holly St. and Industrial Ave. in San Carlos.

Puns: The Highest Form of Humor 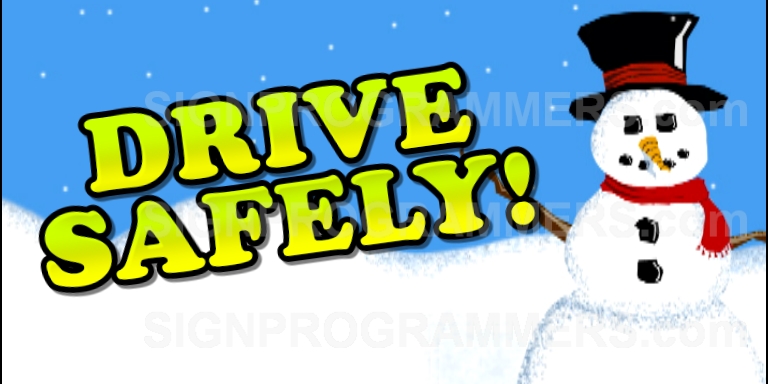 Hill's Bills: "Oughta Be a Law—or Not" Contest

Snowman on the Beach @ Donner Lake 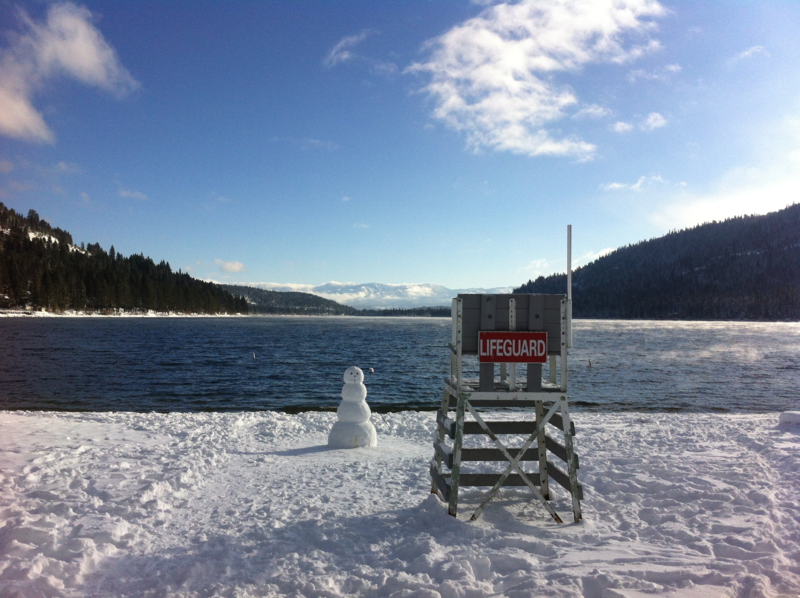 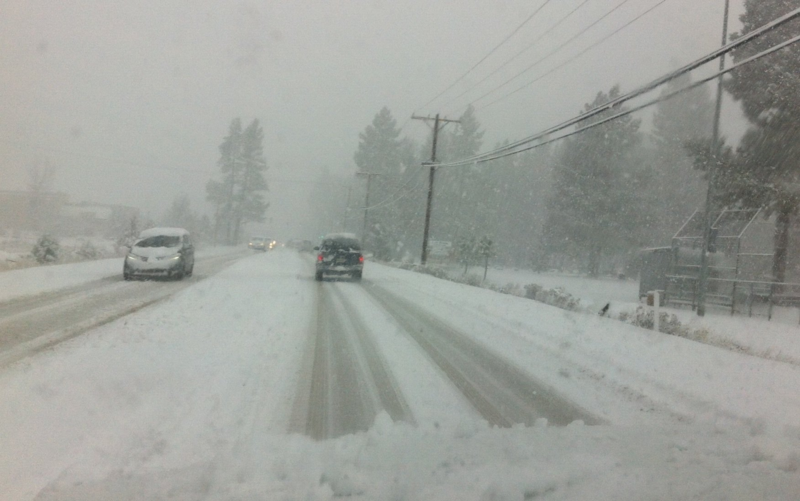 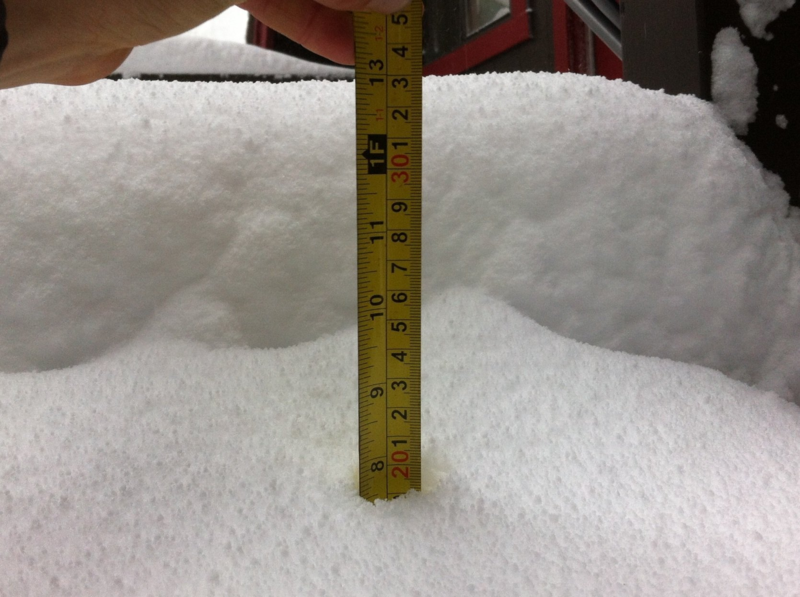 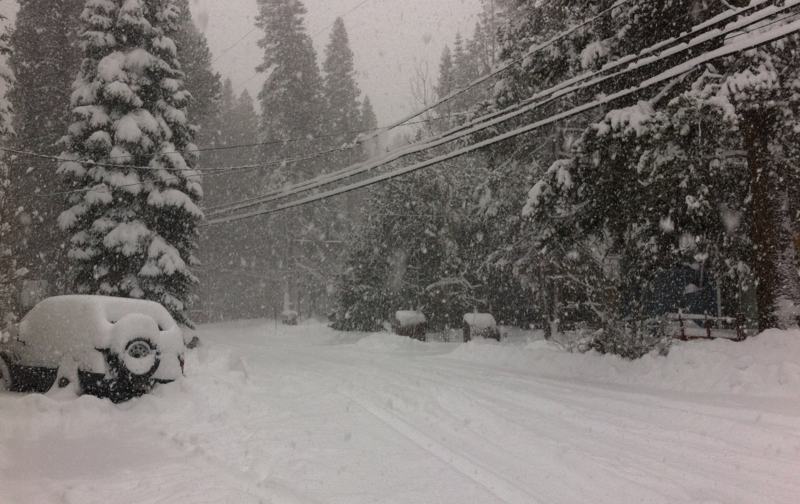 We are not sure why the city's free shuttle bus features poetry onboard, but we are not against any of it. Riptide gladly supports poetry and free bus rides anytime.

I Can't Believe I Ate the Whole Thing 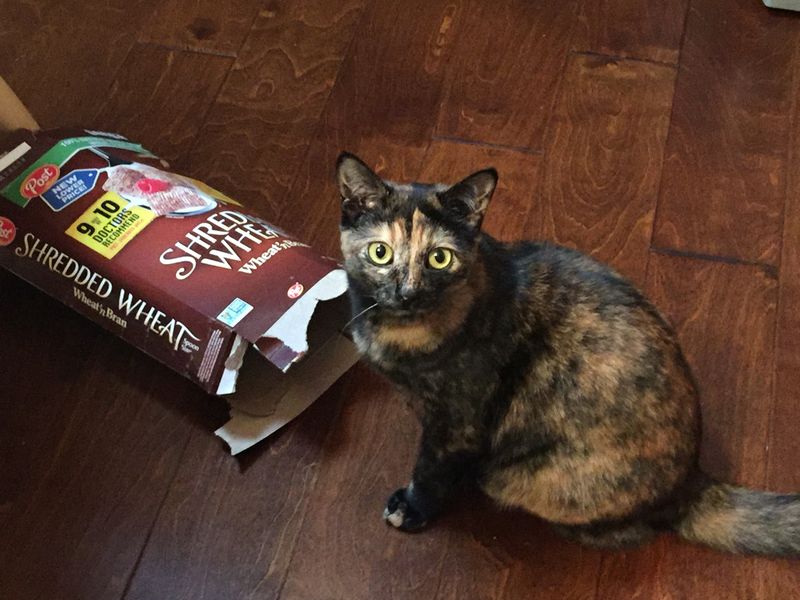 So the City of Pacifica planning director doesn't get it, but the California Coastal Commission does: The Pacific Skies Estates mobile home park "renovation" is actually a rebuild requiring all sorts of permits and hearings. Surprise, surprise, Carlyle Group!

Apparently, the 17-year-old victim had just alighted from a SamTrans bus and was struck by an SUV in a crosswalk on Skyline Boulevard.

Also on the show is an interview with Shanti Davidson, one of the tenants evicted from Pacific Skies Estates; and Shirley Gibson, a lawyer representing the evicted tenants, about the need for rent stabilization in Pacifica: CLICK FOR VIDEO 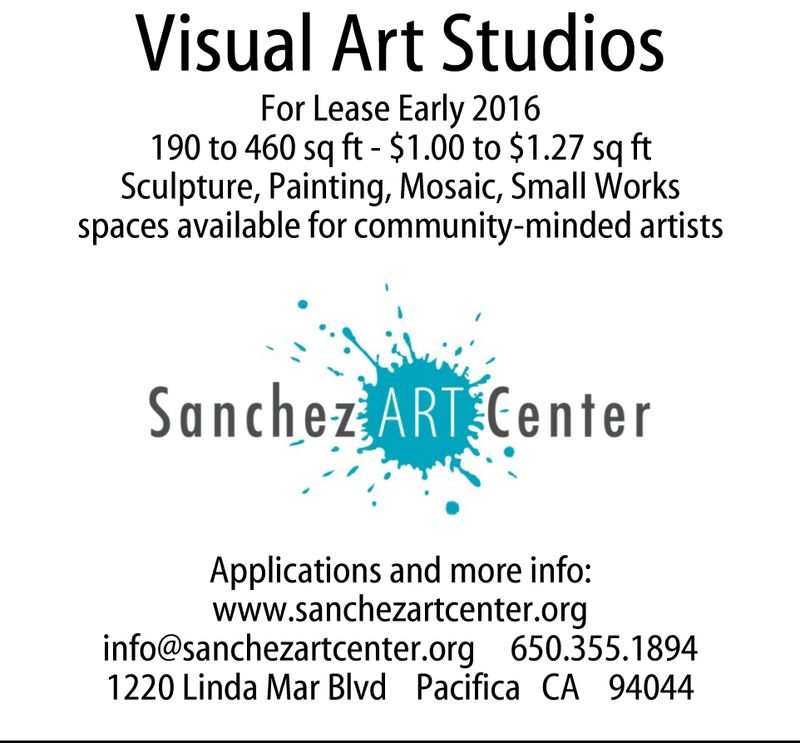 Pacificans for a Scenic Coast (PSC) and Pacificans for Highway 1 Alternatives (PH1A) brought suit against Caltrans for violations of federal environmental protection laws. Caltrans asked to have this suit dismissed. A hearing on November 19, 2015 and a ruling issued today have resulted in Caltrans failing in its efforts to persuade the federal judge to dismiss most of the claims by PSC and PH1A. Although the judge ruled against PSC and PH1A on a few claims, most claims remain viable in the case, and the case will proceed. The judge referred to some of Caltrans’ arguments as “nitpicking.”

The judge is requiring that some claims be stated more specifically. PSC and PH1A will amend their claims to provide more details of Caltrans’ violations of the Endangered Species Act and Section 4(f) of the Federal Highway Transportation Act. PSC and PH1A’s claims of Caltrans’ violations of the National Environmental Policy Act (NEPA) and the Coastal Zone Management Act will also go forward.

This was not a ruling on the merits of the case. The judge simply said that PSC and PH1A need to amend the complaint to add more details. Attorneys for PSC and PH1A are already at work on amending the complaint to include voluminous information about how Caltrans violated the Endangered Species Act, how the consultation with the U.S. Fish and Wildlife Service was flawed, and how the Section 4(f) analysis was inadequate. 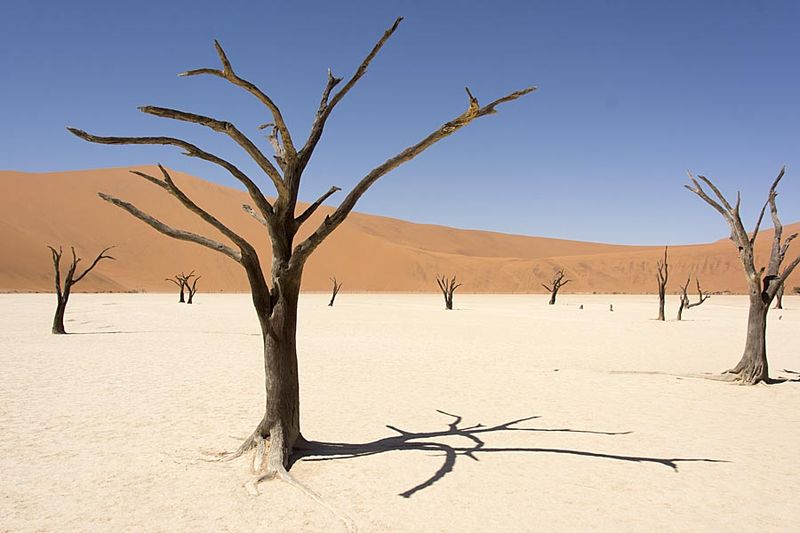 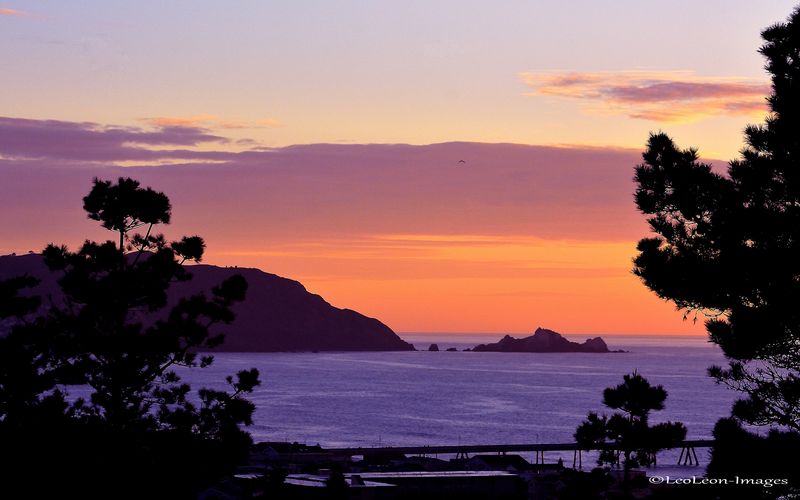 Board of Supervisors Acts

How do you spell relief? C-O-N-G-R-E-S-S. After months and months of noisy overflights and lots of complaints to SFO, three Bay Area Congressional representatives (Jackie Speier, Anna Eshoo, and Sam Farr) have persuaded the Federal Aviation Administration (FAA) to rethink the unpopular new NextGen flight pattern, which has turned formerly quiet neighborhoods into Thunder Alley. NextGen was adopted to save time and fuel for the airlines (and the environment), but the Feds forgot to consider lifestyle impact on airport neighbors all across the country. Pacifica was particularly hard-hit as SFO takeoffs flew directly over P-Town with greater frequency. Expect to see and hear some changes soon, as promised by the FAA.

Next
Blog powered by Typepad
Member since 03/2007