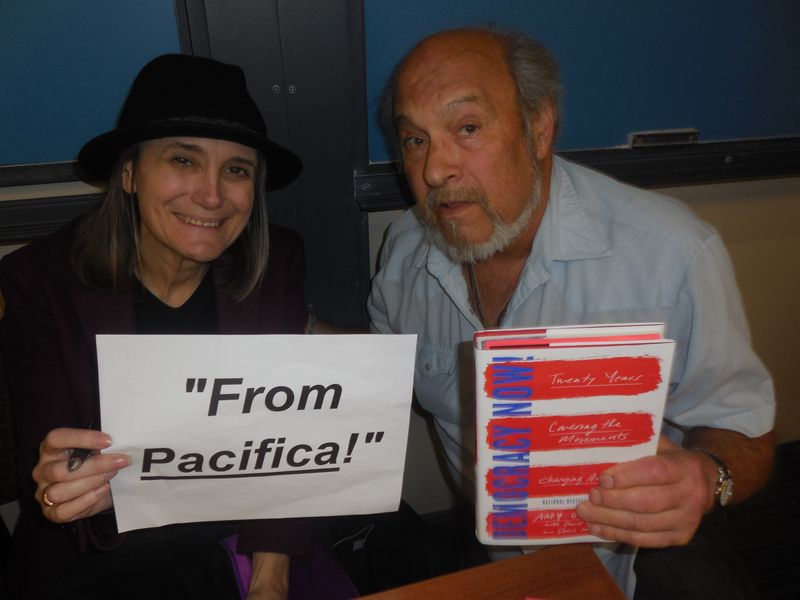 Photo and caption by Alan Wald