PITY PARTY: TRUMP BLAMES EVERYONE BUT HIMSELF

Trump shines it on

Who's really to blame

Seth Meyers said, “It’s both revealing and depressing that when Obama talks about grown-ups behaving like little children, we all know exactly who he’s talking about.”

Televangelist Pat Roberts criticized Trump’s photo op at St. John’s Church this week. Jimmy Fallon said, “You know we live in crazy times when we’re all agreeing with the guy who once said gay people cause hurricanes.” 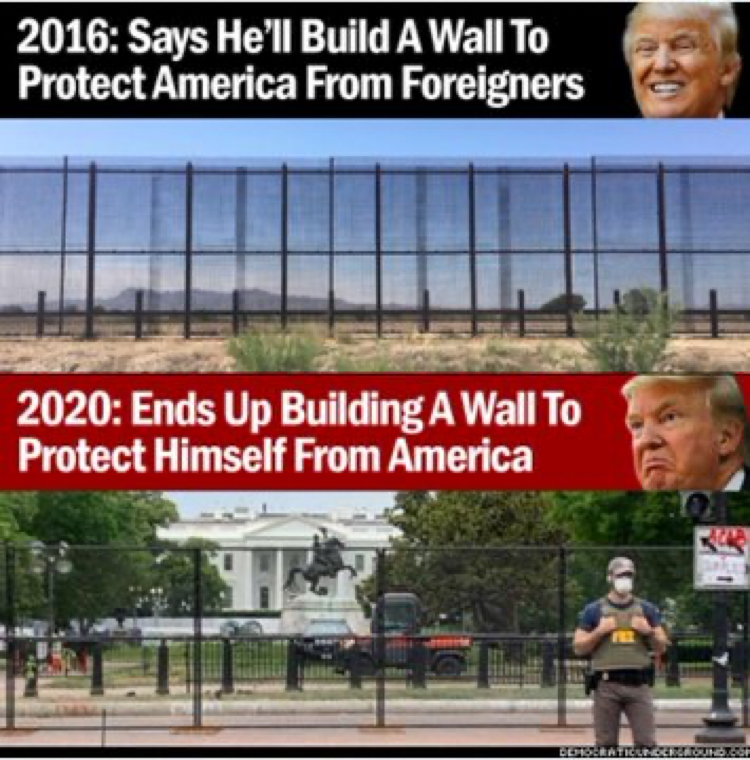