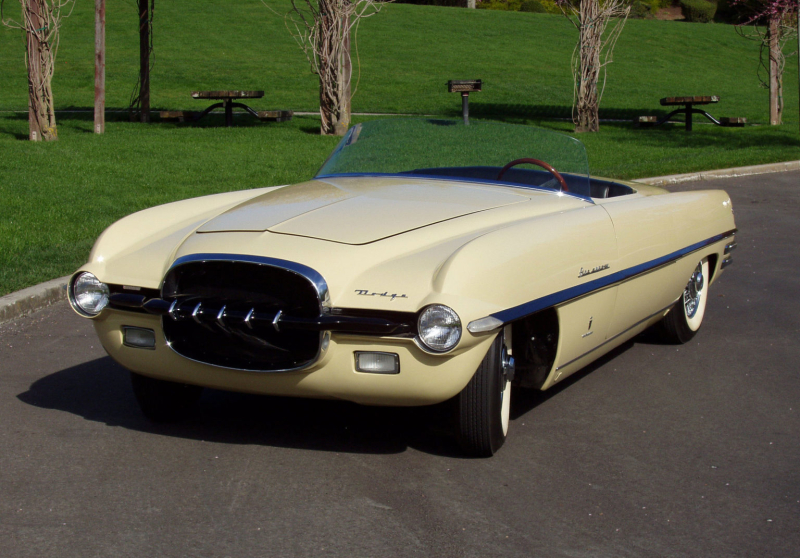 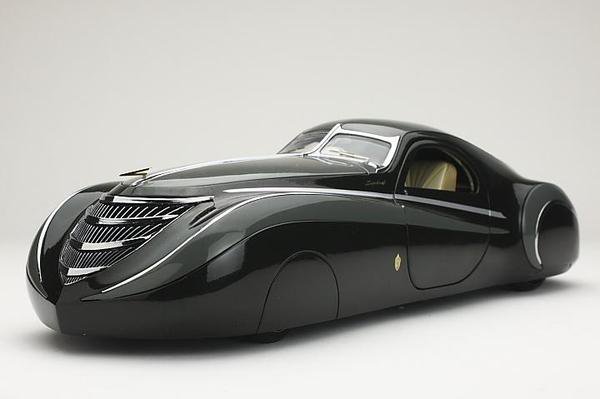 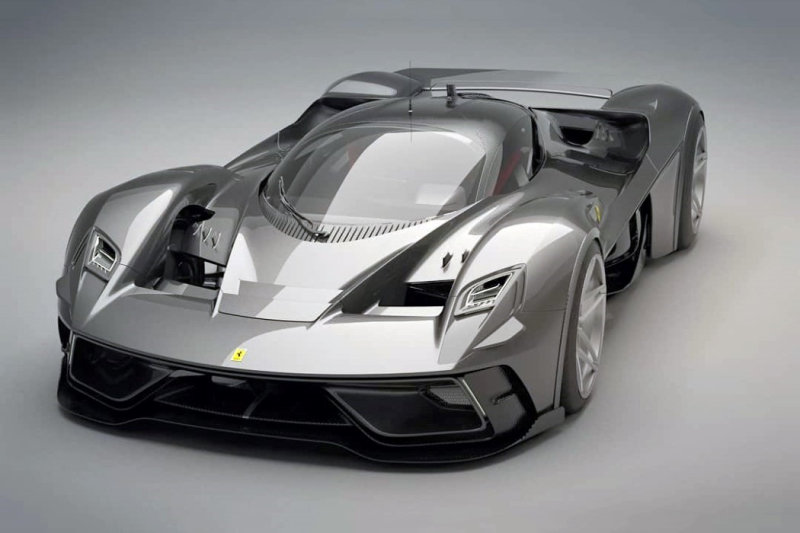 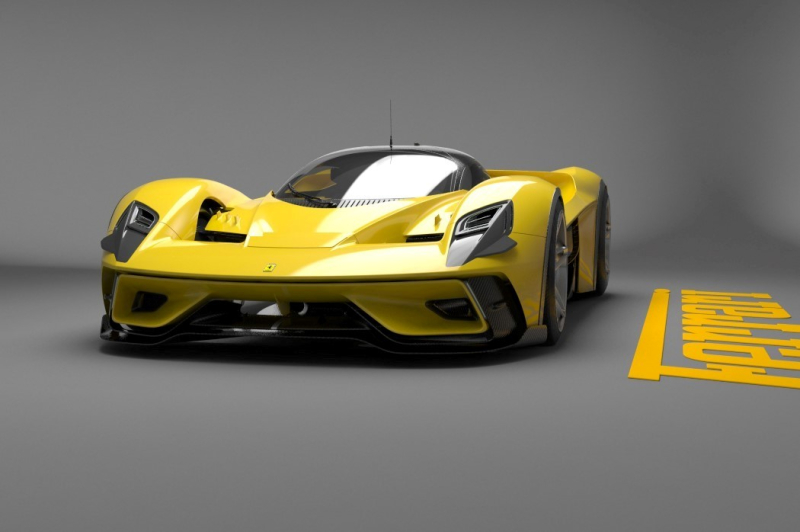 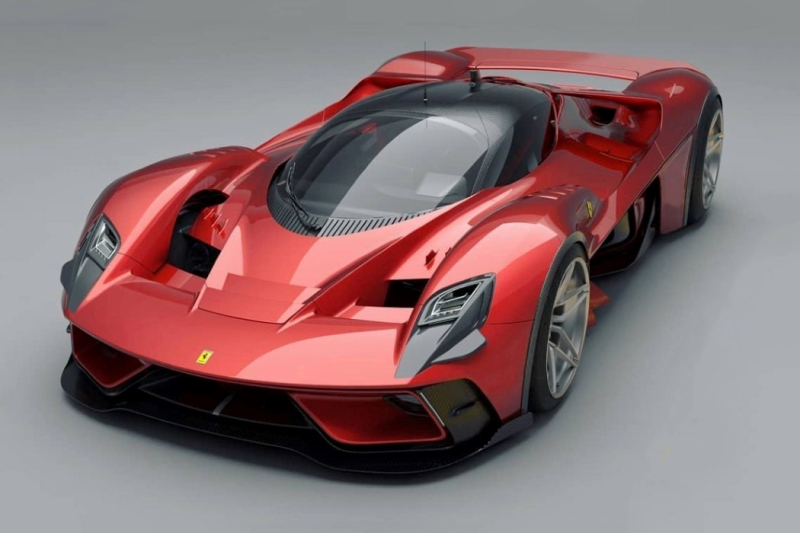 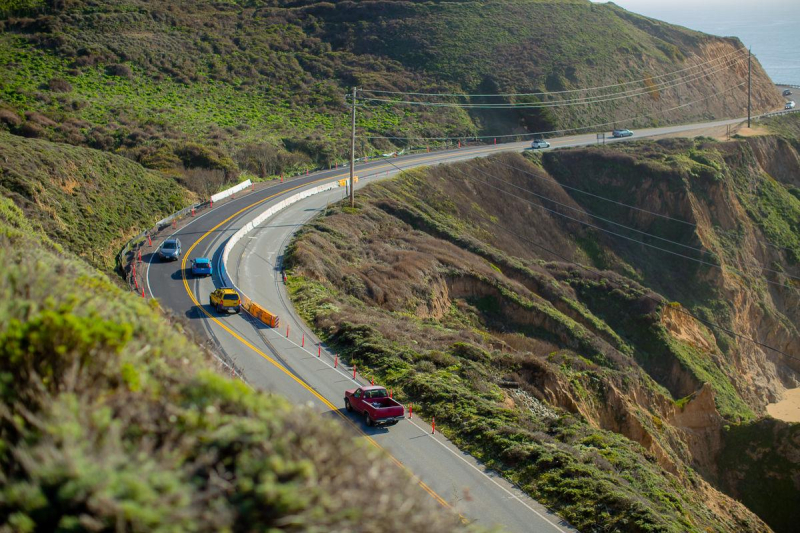 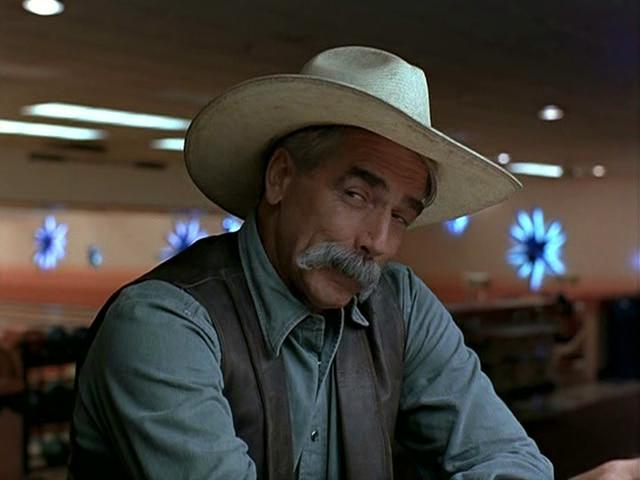 Wrong-way driver did it intentionally

One way to prevent wrong-way drivers 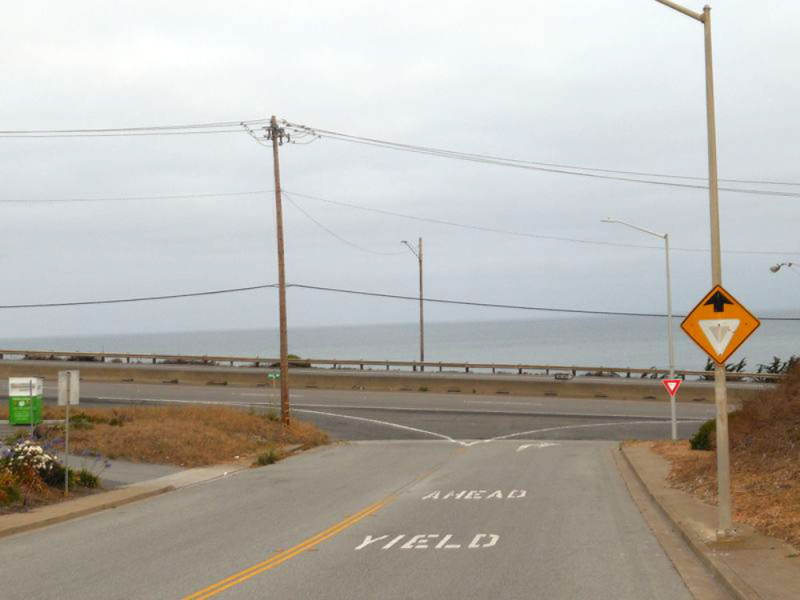 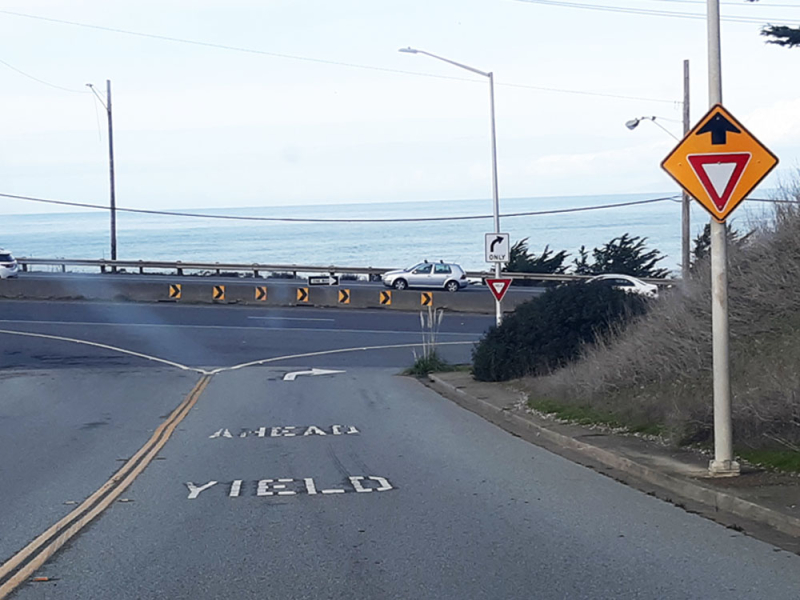 A recent NextDoor post tells a harrowing tale of a Pacifica mother and child headed north uphill on Highway 1 as a mindless idiot comes barreling downhill on the wrong side of the freeway, nearly hitting them head-on. The woman said the wrong-way driver was in a black SUV and wearing a Giants cap. Several other commenters said they had experienced similar close calls, and we know that wrong-way collisions have claimed lives on Highway 1. Our traffic experts believe that some car navigation devices may mislead drivers with faulty mapping information, but even so, confusing on-ramps/off-ramps, combined with poor or no signage, could contribute to the confusion, not to mention driver impairment (drugs, alcohol, distractions). It's time for Caltrans to take a hard look at the ramps and signage along Highway 1. 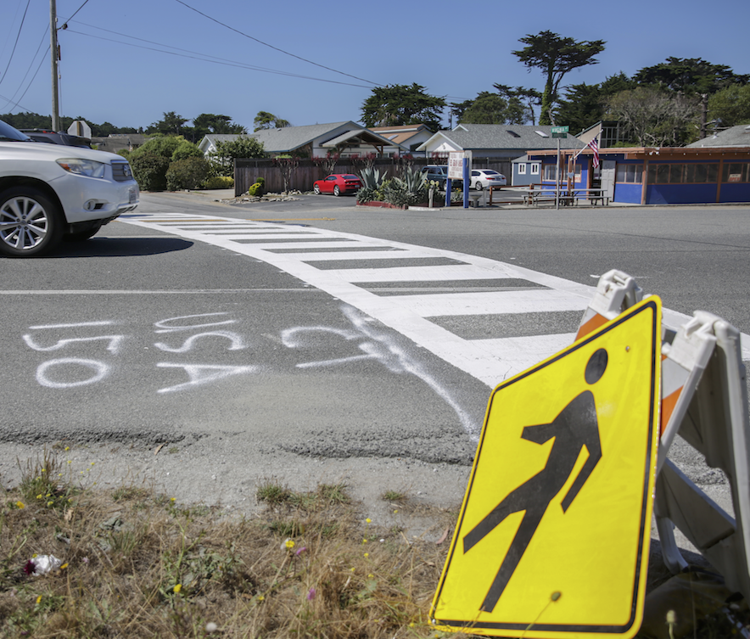 PG&E's bungled Public Safety Power Shutoffs (PSPS) in October 2019 left the public feeling confused, frustrated, and angry. PG&E's so-called "communications" failed to provide clear, consistent public information about the timing and rationale for shutoffs. To add insult to injury, PG&E would not reimburse customers for food and medicine spoilage due to power outages. We say it's high time for public ownership of PG&E. 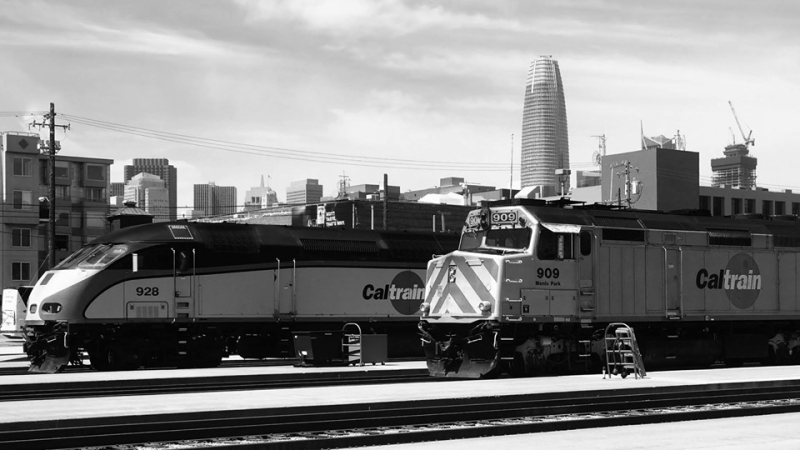 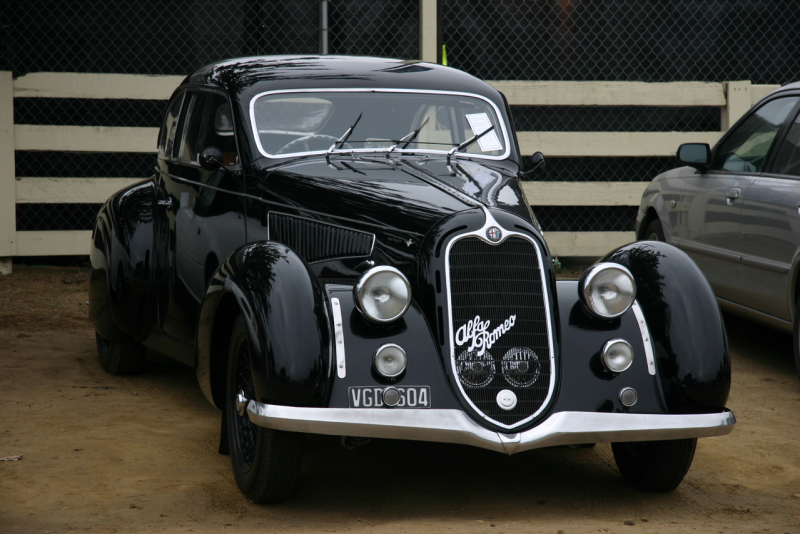