Landfill Harmonic: The Music of Recycling

Pacificans Patricia Delich and Wayne Jiang are creating a documentary about mountain dulcimers. Visit their Facebook page at the link below to learn more about the making of the film and the dulcimer musicians and builders interviewed. 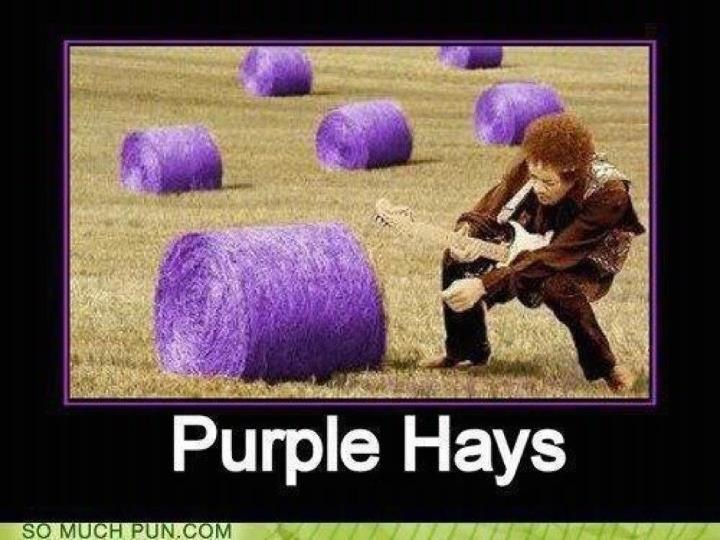 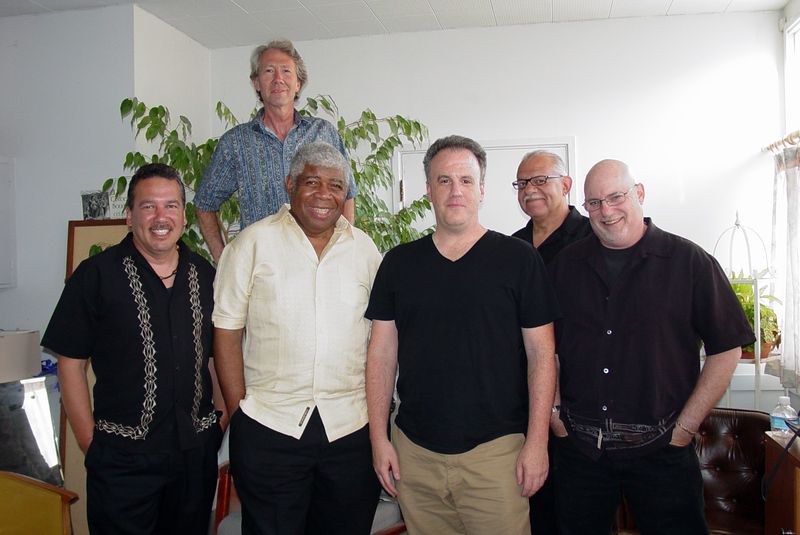 New Pacifica resident Roger Glenn, master musician and entertainer on the flute, sax, and vibraphone, and son of the late Tyree Glenn (one of 57 notable jazz musicians in the historic photo “A Great Day in Harlem”), brought his Roger Glenn Latin Jazz Ensemble (with special guest Ray Obiedo on guitar) to Mildred Owen Concert Hall in Pacifica on June 9, presented by Pacifica Performances. Roger has performed and toured with jazz legends such as Dizzy Gillespie, Mongo Santamaria, Rosemary Clooney, and Herbie Mann. Roger’s flute playing is featured on the Grammy award-winning album La Onda Va Bien with Cal Tjader, as well as many notable recordings by Donald Byrd, Peaches and Herb, Bobby Hutcherson, and Mongo Santamaria. This show features Roger’s original compositions from his soon-to-be released CD In the Moment. For further information, please contact Roger Glenn at 650-355-3444 or email RGlenn1054@aol.com. For a more extensive bio, visit myspace.com/rogerglenn or on Facebook.

The Strummers: Pacifica's Own Ukulele Band 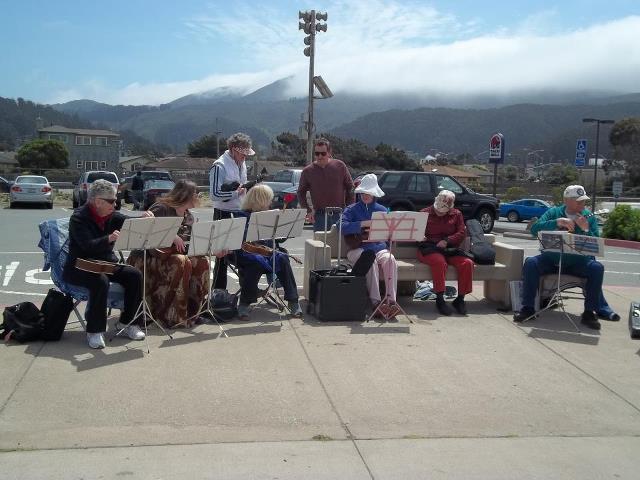 The Coastside Strummers, Pacifica's own ukulele group, has an informal jam on the second Sunday of every month from 1 to 2 p.m. at Linda Mar Beach. Julie W. Jones and Laura Siegel are participants. It's an afternoon of great music not to be missed. 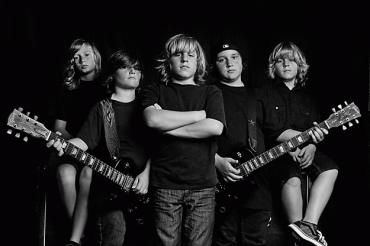 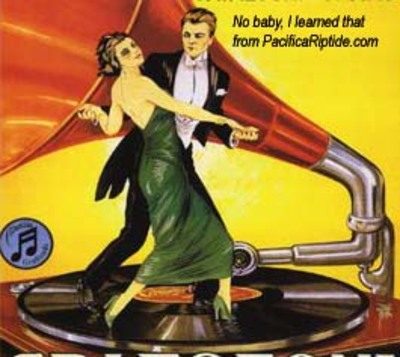 Pacifica Performances offers everything from Celtic to Latin music and real American jazz. It is a musical trip around the world, right here in Pacifica. So whether it's foggy or sunny, come to Owen Concert Hall and take advantage of these great live performances. Members save on ticket prices. You can reserve a table to any performance if you have a group; call us in advance to reserve. Celebrate a birthday or graduation; bring your family, neighbors, and friends. If you haven't come to a live concert in a while, do yourself a favor—discover something new and have a wonderful evening.

Classical-music lovers on the coastside have been without an audible signal from KDFC since the radio station sold its valuable 102.1 frequency last year and gave up its commercial sponsors, becoming a listener-sponsored station at a much weaker position on the FM dial. But recently it moved its transmitter from atop the USF campus to a Sausalito hilltop. Now 90.3 comes in nicely (at least on the car radio and Sangean digital portable radio) around Linda Mar and Sharp Park (other parts of Pacifica still to be heard from; let us know if you are getting a signal in your neck of the woods—just click our Comment button below). Strangely, reception is lousy inside the house, so we stream KDFC on iTunes (under classical radio, left sidebar) on a MacBook played through a Bose Wave radio. You also can stream it with the free Triton player at KDFC.com or Comcast cable channel 981. Other listening options are available at:

Did you know that George Clooney is Irish? Well, he is! He comes to Ireland in April to meet all his cousins in his ancestral homestead in Tullahought, County Kilkenny.


The Corrigan Brothers band that brought you the international hit “There’s no one as Irish as Barack Obama” has released a new song to celebrate George Clooney's Irish roots: “Welcome Home, George Clooney.”
CLICK TO MEET THE CORRIGAN BROTHERS 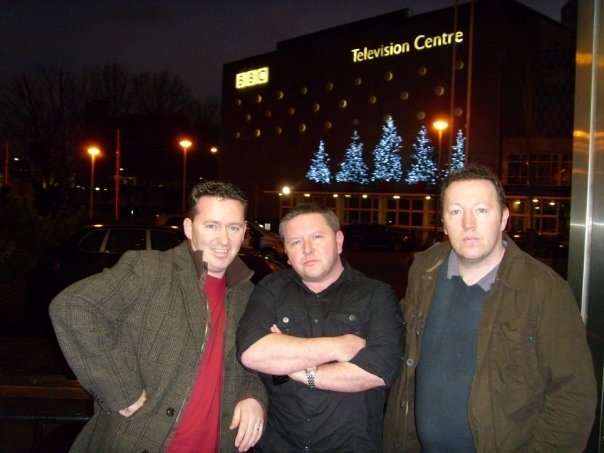 Music Appreciation Down on the Farm

All Aboard The Train: Americana Radio Online

Jean Bartlett wrote a nice piece in the August 21 Pacifica Tribune about The Train, a new Internet radio station put together by Jonathan Little and Dave (Duke) Sholin. Comments man about town Jim Wagner, "I've known Dave for a long, long time. He's famous in his own right. When we get the opportunity to get together, the discussion invariably revolves around music. This station is a slice of Americana, a look into our musical heritage. I encourage you to tune in and let Dave know that you're listening."

Pacifica musicians and filmmakers Patricia Delich and Wayne Jiang are hard at work on their ongoing dulcimer projects.

Hearts of the Dulcimer

Pacificans Patricia Delich and Wayne Jiang created this short documentary that tells the tale of the mountain dulcimer boom in the 1970s in California. Patricia has played dulcimer since the 1970s, buying her first dulcimer from Michael Rugg. Patricia and Wayne met playing dulcimer. The film features Michael and Howard Rugg, founders of CapriTaurus Dulcimers in Felton, California; Neal Hellman, owner of Gourd Music; Robert Force, author of In Search of the Wild Dulcimer; and Laura Devine, member of Dulcimer Girls.