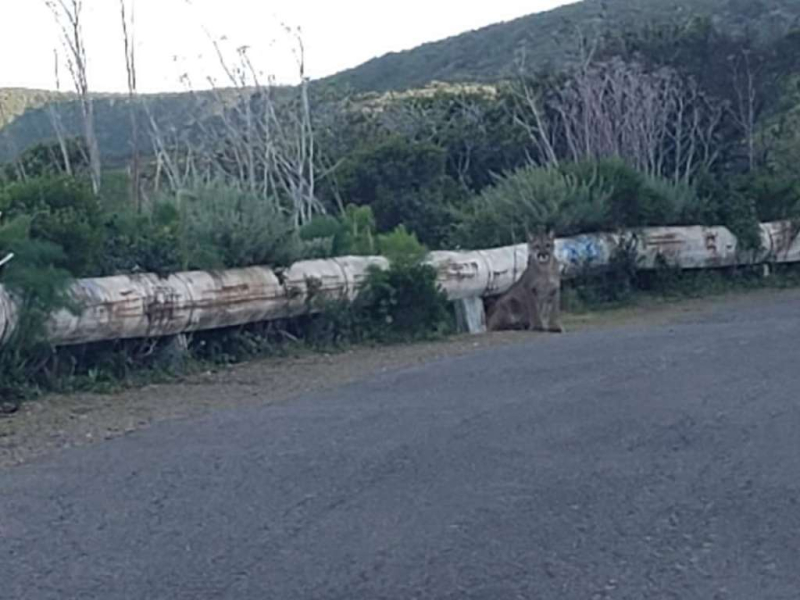 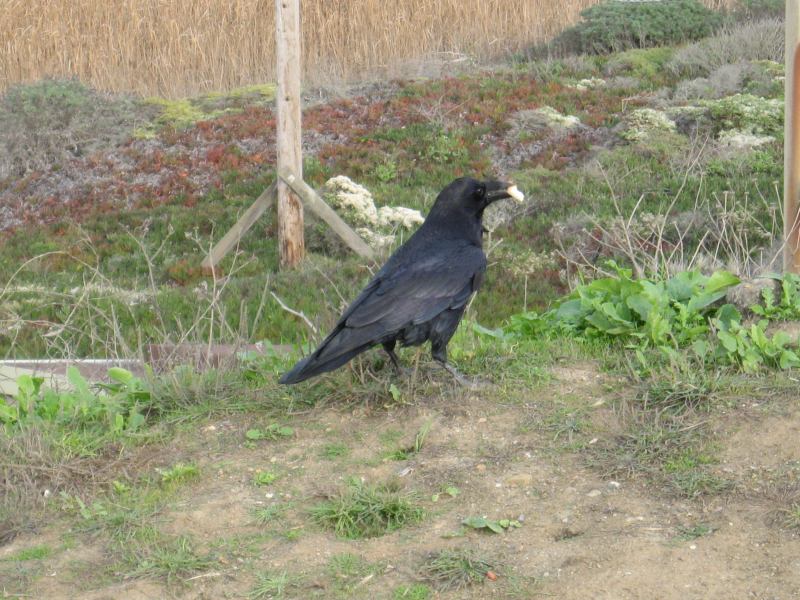 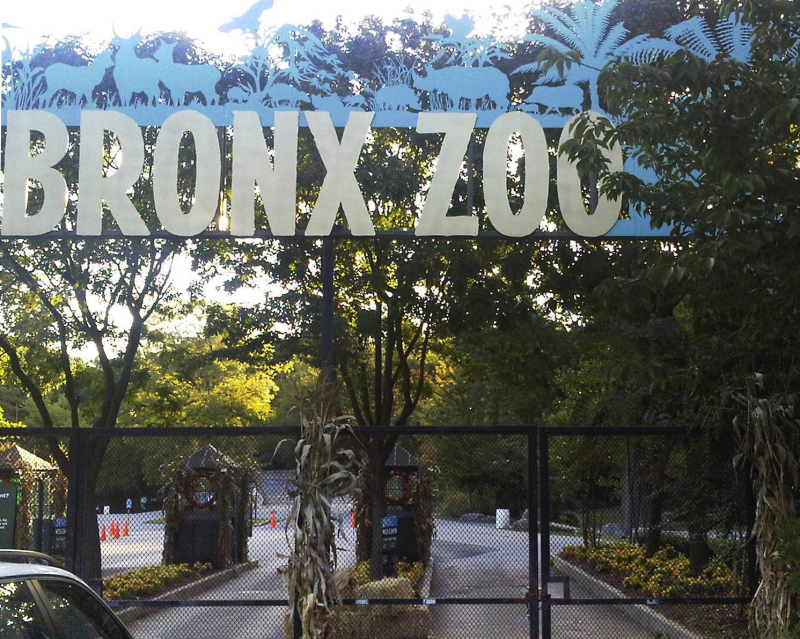 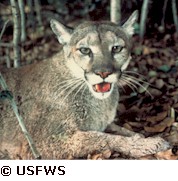 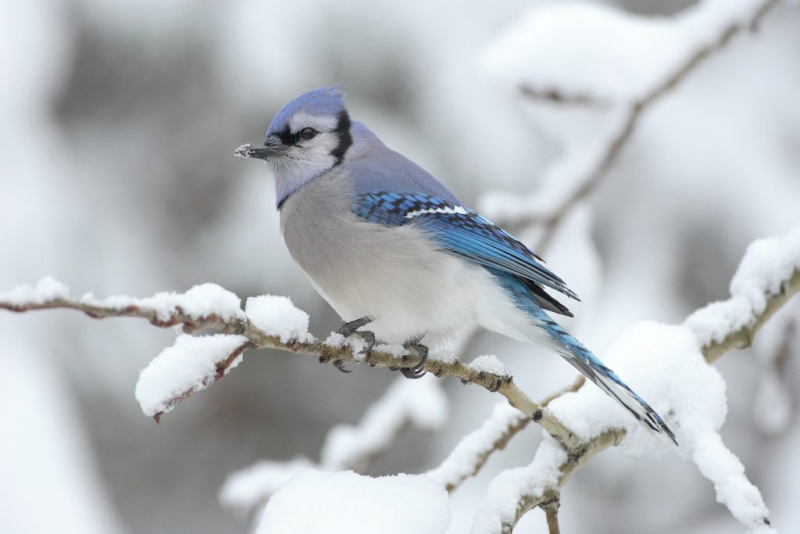 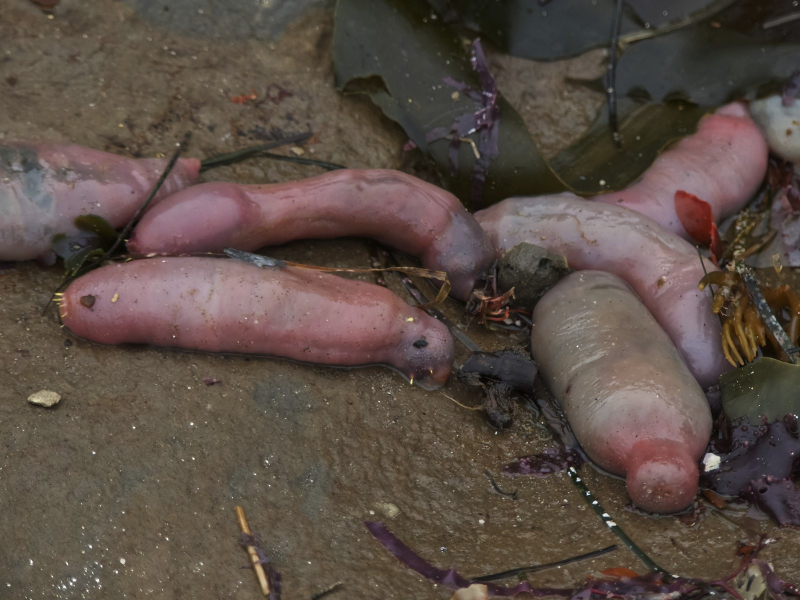 As usual, these big cats were not aggressive, but you should read the press release above for advice on how humans should behave around mountain lions. Ignore at your peril. 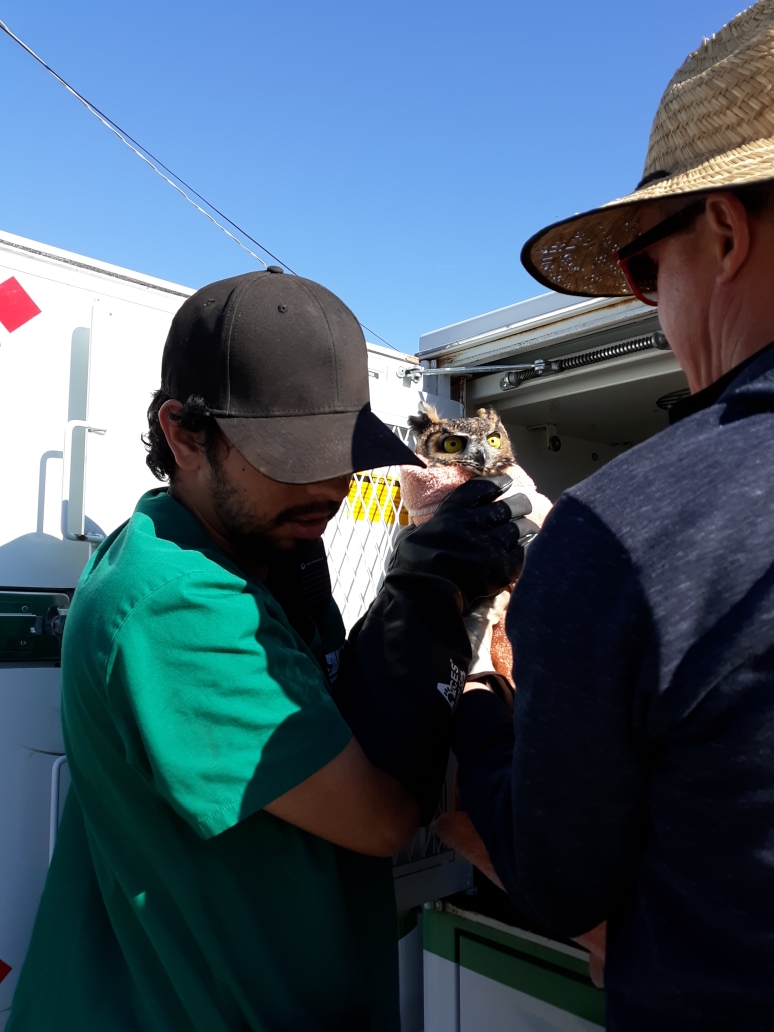 Riptide correspondent Dan Stegink (right) found a great horned owl (above) with a broken wing in his backyard. Stegink called a local animal shelter, which sent a handler to take the raptor for medical attention. 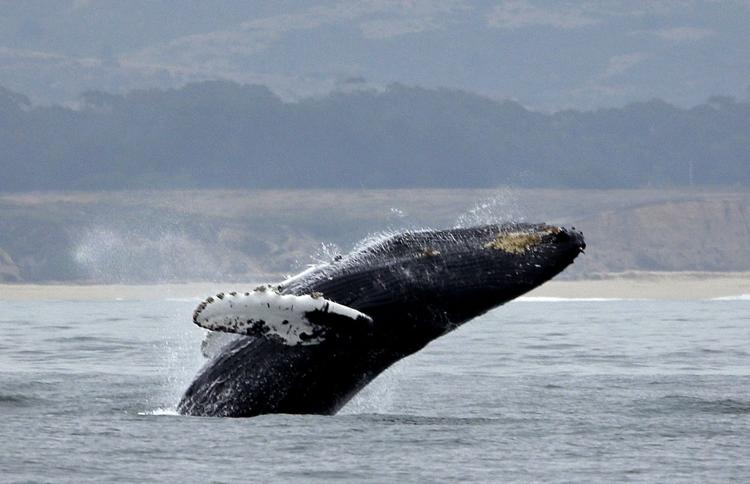 In this August 7, 2017 file photo, a humpback whale breeches off Half Moon Bay. A conservation group says the number of whales entangled in crab fishing gear along the West Coast dropped by nearly half this year after a lawsuit settlement ended California's commercial Dungeness crab season early. The Center for Biological Diversity says preliminary data released by the National Marine Fisheries Service shows 18 whale entanglements were reported in the first eight months of 2019, down from 42 reports during that same period in 2018. 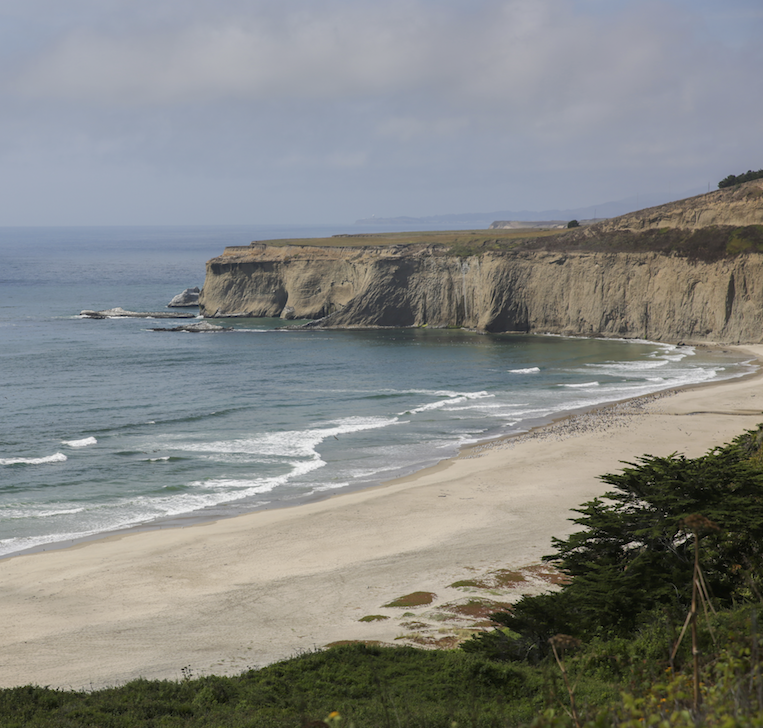 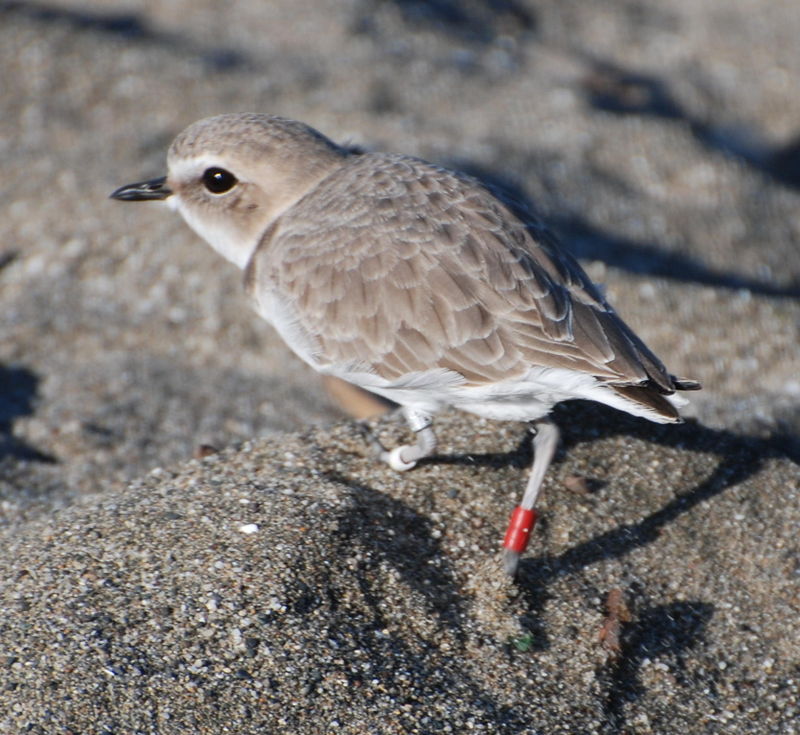 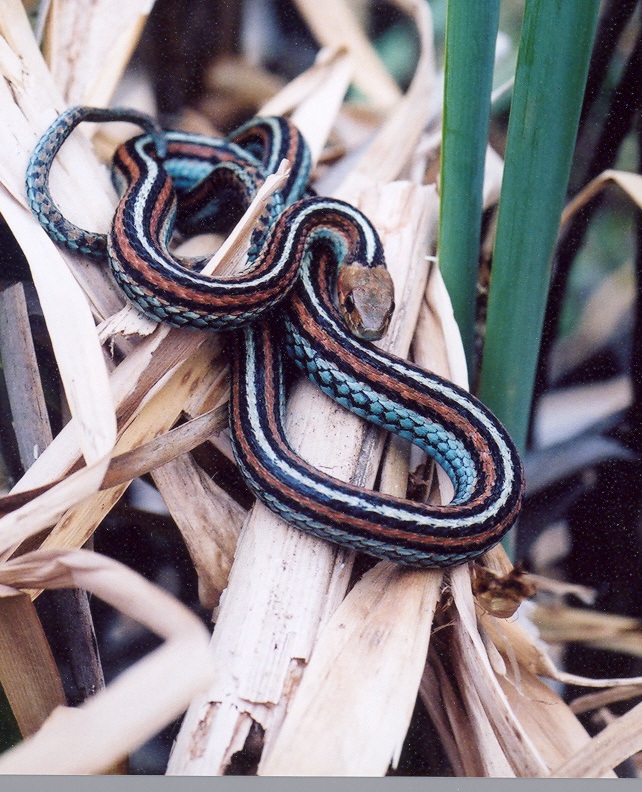