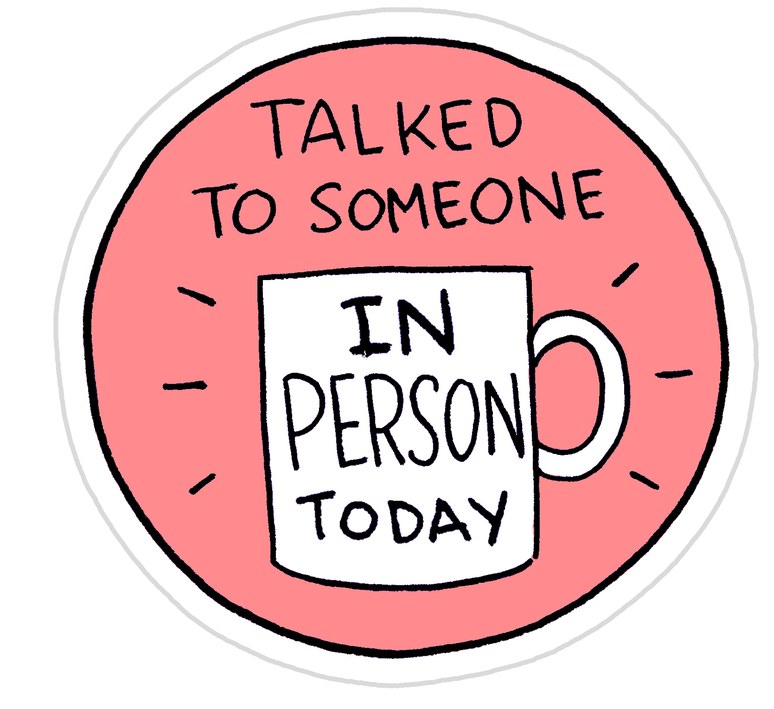 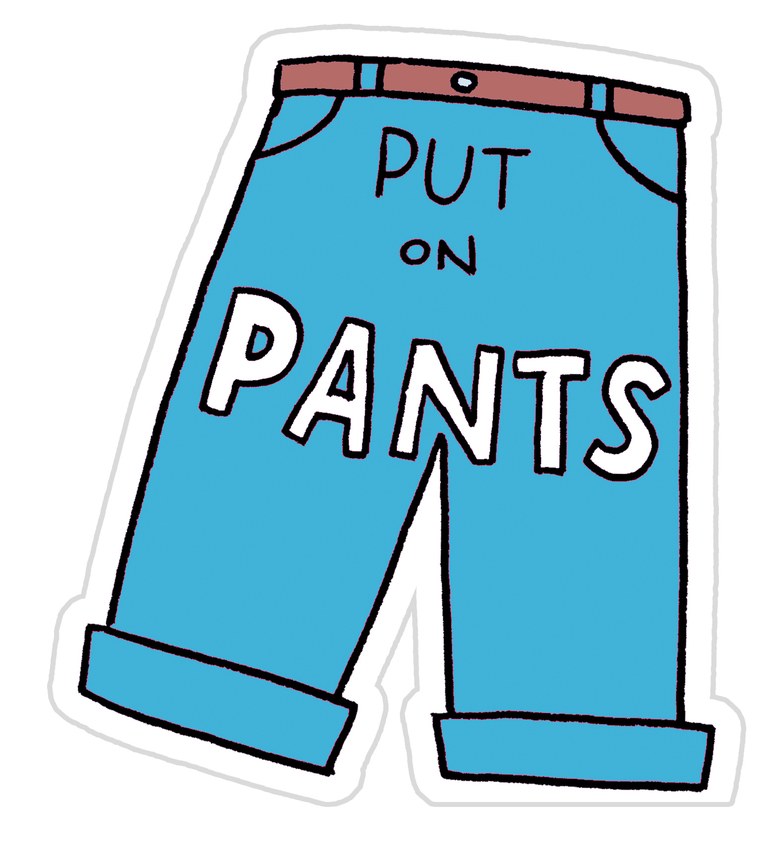 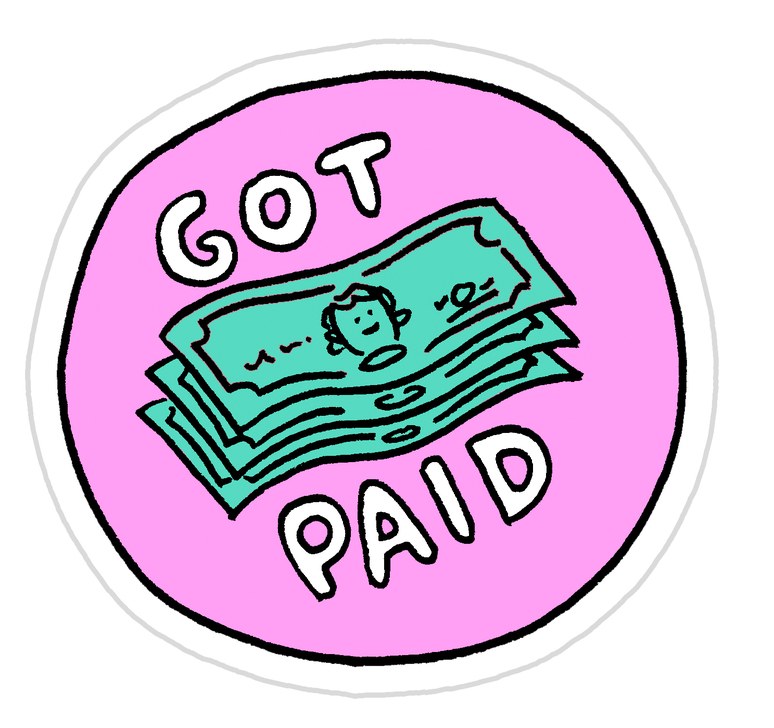 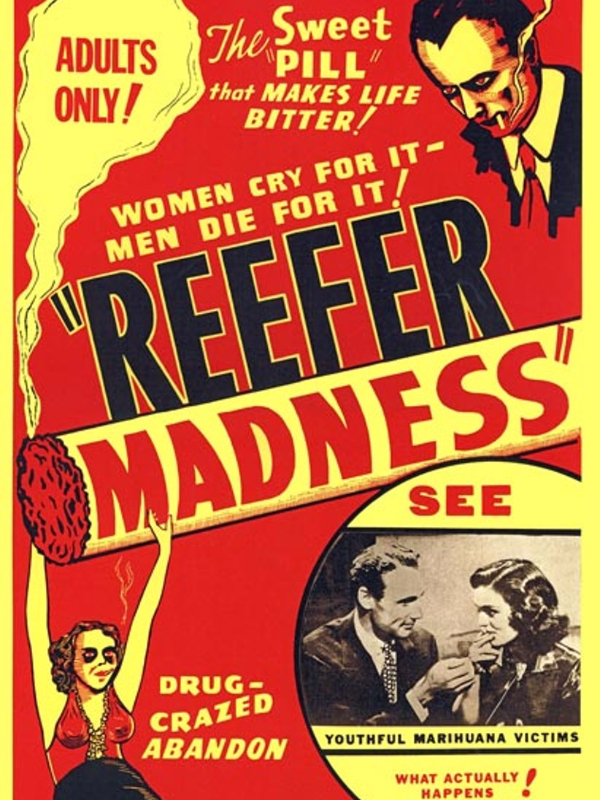 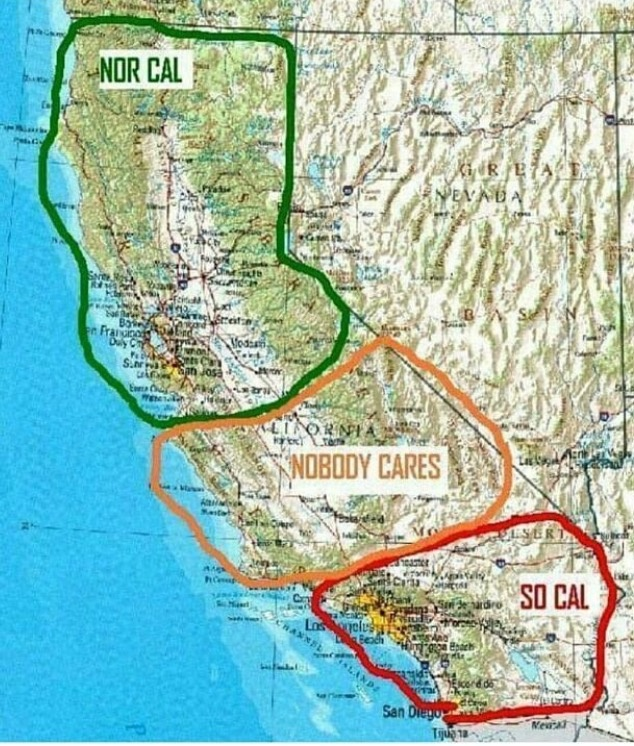 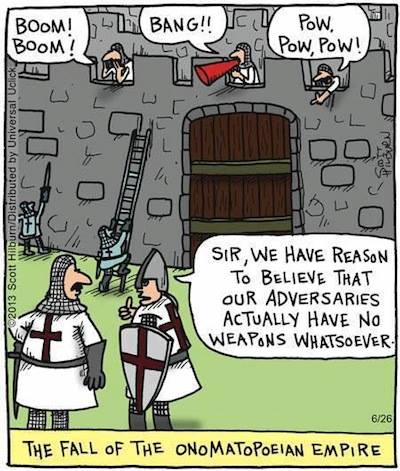 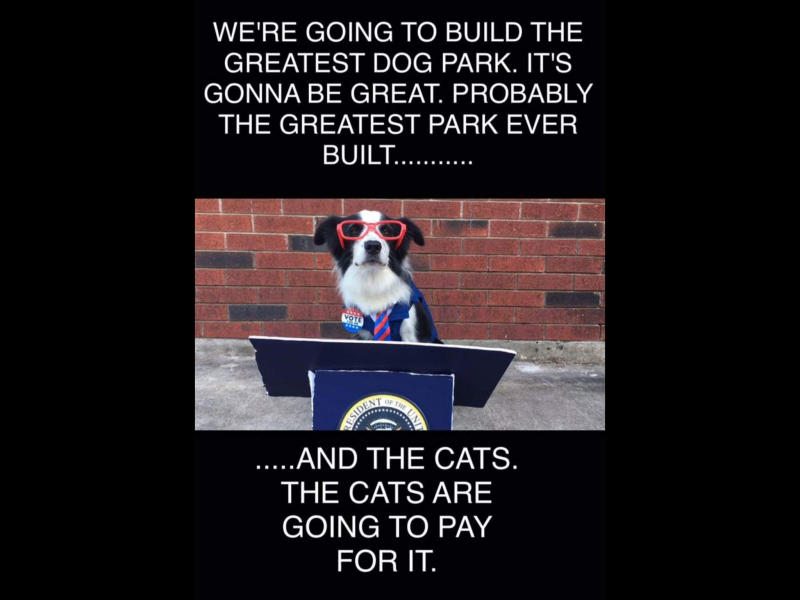 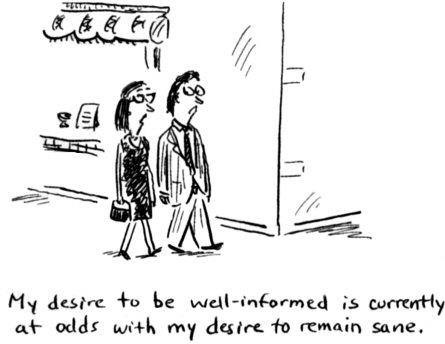 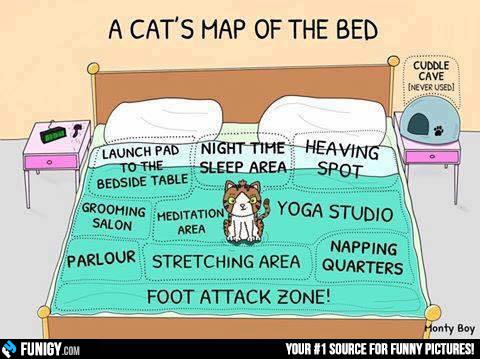 Start Baby Off on the Right Track 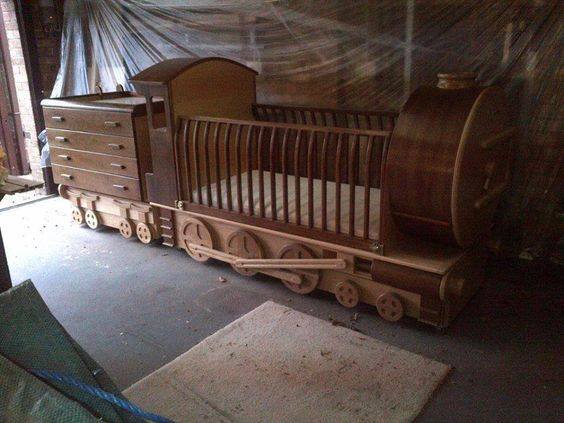 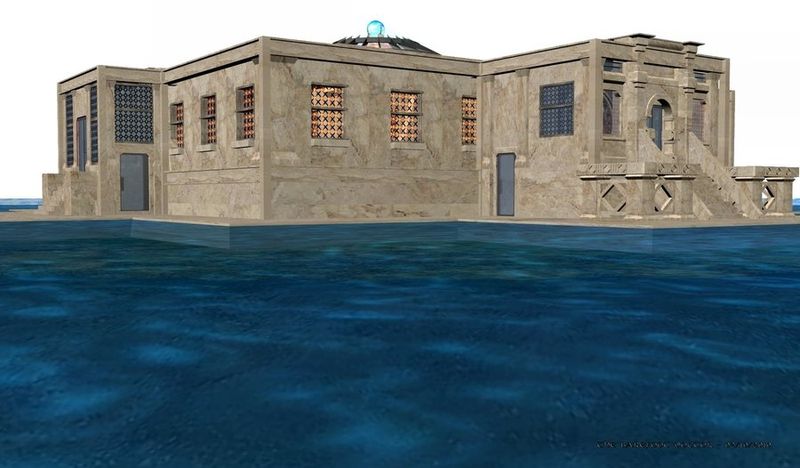 With the City of Pacifica facing personal-injury lawsuits (one by a man who claims he fell through a Hickey Boulevard manhole cover and another by a woman who says she tripped and fell over a concrete bicycle rack on Beach Boulevard), the city would be eager to settle any other injury claims it faces. For example: motorists who ascend the Highway 1 grade around the second curve and scald themselves with hot coffee when blinded by the morning sun. Or Pacificans who twist an ankle stepping in a mound of dog poop along the levee because of the city's lax pooper scooper law enforcement. What other personal-injury lawsuits could arise in this dangerous town? 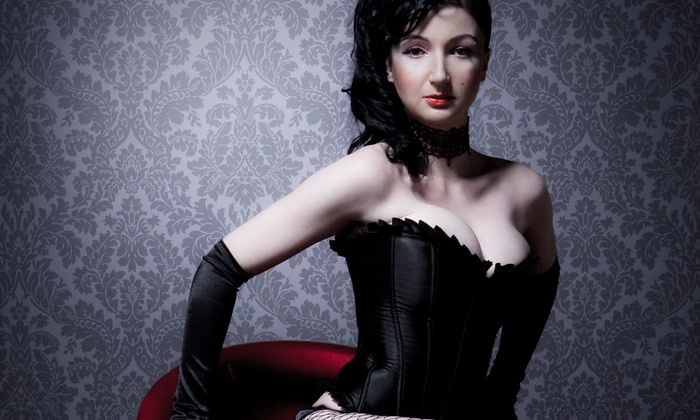 From Boy to Man 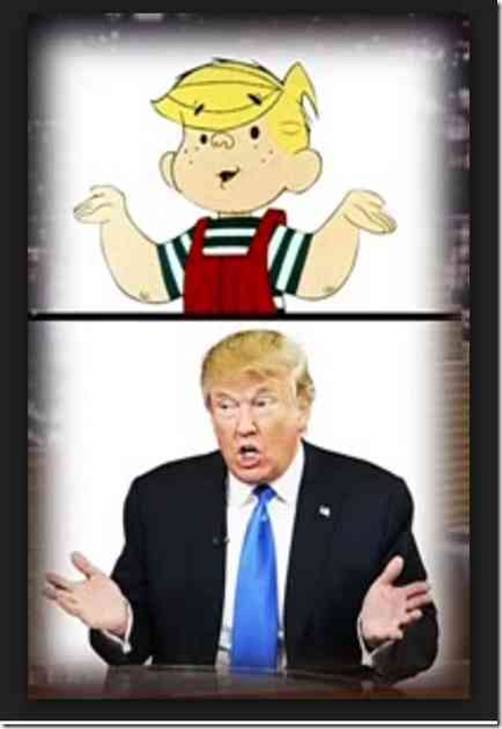 Puns: The Highest Form of Humor 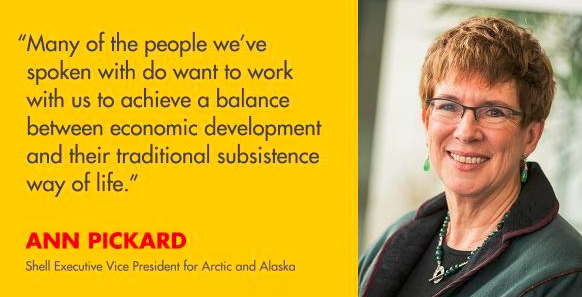 The Cosmic Association for Promoting Radical Atmospheric Transformation (CAPRAT) is proud to present its Oil International Lady of the Year (OILY) Award to Royal Dutch Shell's executive vice president for the Arctic, Ann Pickard. Described by Fortune magazine as “the bravest woman in oil and one of the 50 most powerful women in business,” Pickard first achieved fame as Shell’s regional executive vice president for Sub-Saharan Africa.

Various oil-spill experts have asserted that Shell Gas & Oil set the record for spilling the most oil in the Niger Delta. But Shell was quick to point out that any spills that may have occurred were unintentional and a result of factors beyond Pickard's control of the Nigerian government, and should not be considered a reflection on her bravery or lack thereof.

Now that Pickard has finished her good work in the Niger Delta, and after a quick stint as country chair of Shell in Australia, she has been made responsible for the company's Arctic exploration efforts around the globe. Regarding exploiting carbon resources in the Arctic, Pickard gushed, “For one thing, we’ve learned a lot from our successes and a lot from our setbacks. Among these setbacks in Alaska, as you’re aware, were delays with an oil containment system, issues with one drilling rig, and the grounding of another. Although we have addressed all of these situations, they marred the achievements of our 2012 season in Alaska.”

Pickard's positively Pollyannaish attitude has earned her CAPRAT's prestigious OILY Woman of the Year Award. We wish her continued success, and as they say in the oil business, “It's oil over now!”
=====================
CAPRAT is a wholly owned subsidiary of The People's Think Tank and no members of its executive council are on the board of any of the Seven Sisters. CAPRAT's motto is: “Free the carbon and free it now!”

Previous Next
Blog powered by Typepad
Member since 03/2007