DOES DOOMSCROLLING HURT OR HELP?

How to jump from a moving train using science 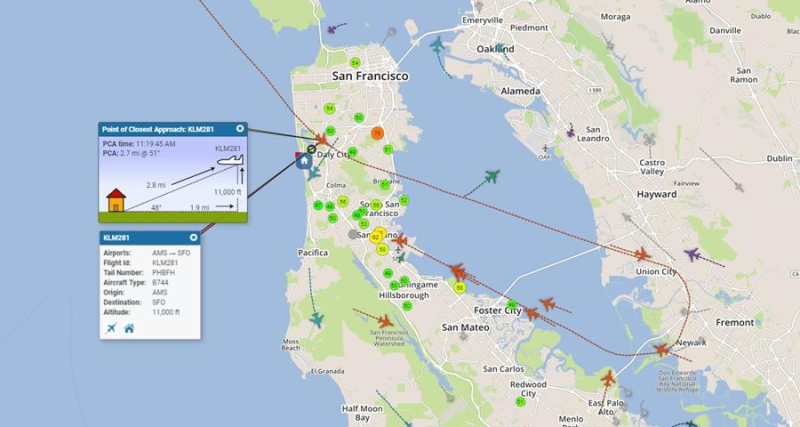 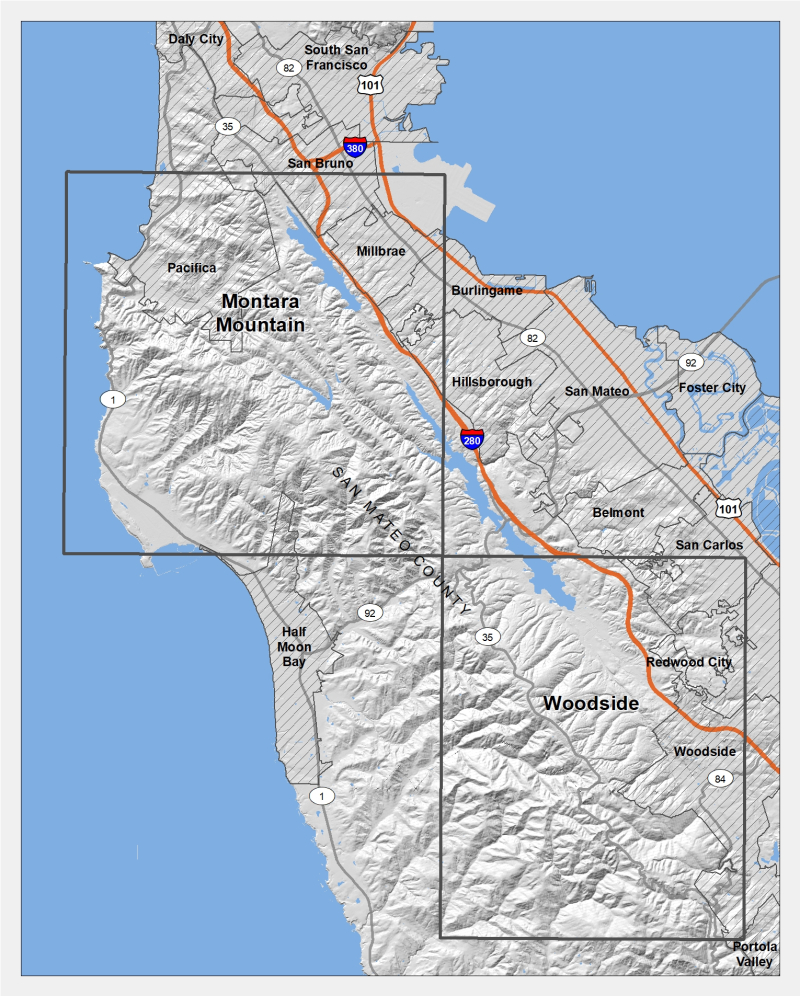 COMET 46P/WIRTANEN AS SHINY AS A FULL MOON 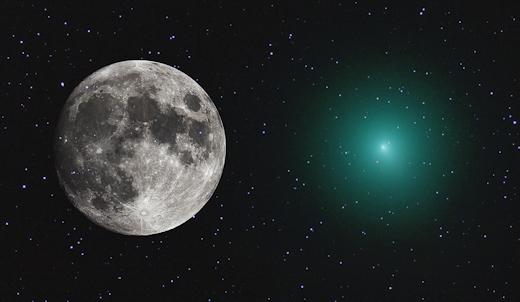 Mars is approaching Earth for a 15-year close encounter. The Red Planet is now so bright that it is experiencing forms of atmospheric optics normally reserved for objects like the sun and the moon. Recently, an astronomer in Sweden watching Mars witnessed a rare green flash. Visit Spaceweather.com for a video of the phenomenon and more information about the Martian brightening.

On the heels of a new study showing that flight attendants have an elevated risk of cancer compared to the general population, Spaceweather.com and the students of "Earth to Sky Calculus" recently boarded a plane to New Zealand carrying an array of cosmic ray sensors. During their 13-hour flight across the South Pacific, the team detected secondary cosmic rays in the passenger compartment almost 40 times stronger than on the ground below. Their "haul" of radiation included a significant number of neutrons captured in portable bubble chambers. Read Spaceweather.com for the full story. 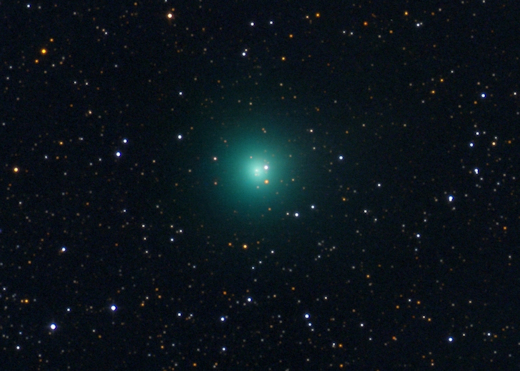 A comet that could become visible to the naked eye in August has exploded in brightness, suddenly increasing its luminosity 16-fold. Whatever happened on Comet PANSTARRS (C/2017 S3) on July 1 has given it an expanding green atmosphere almost twice the size of the planet Jupiter. Visit Spaceweather.com for pictures and more information about this approaching comet.